Many young people still drink to get drunk; 35.8% of WA school students aged 16 to 17 who had alcohol in the last week say "One of the main reasons I drink is to get drunk". 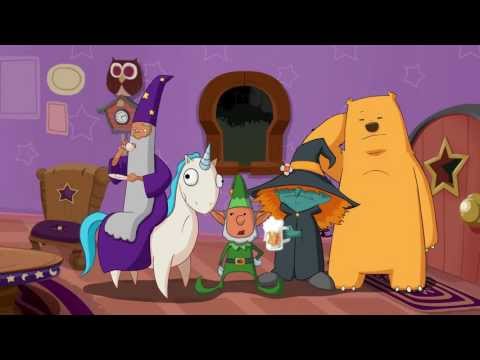 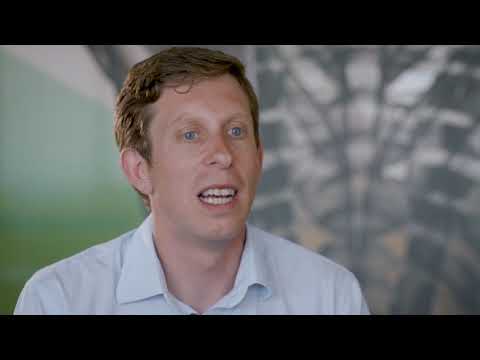 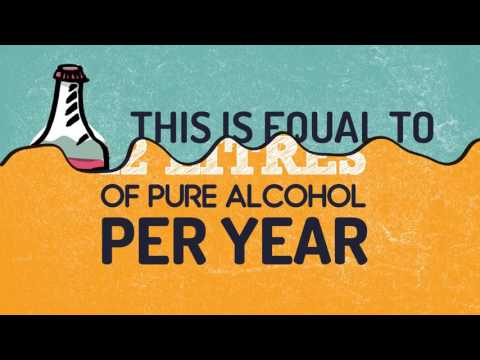 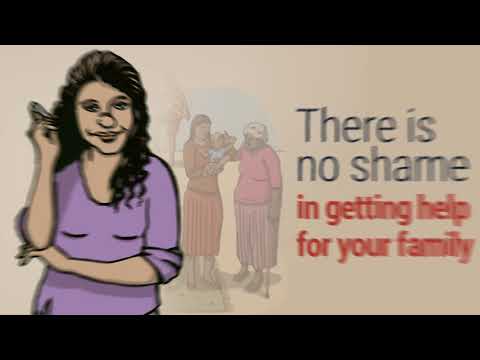